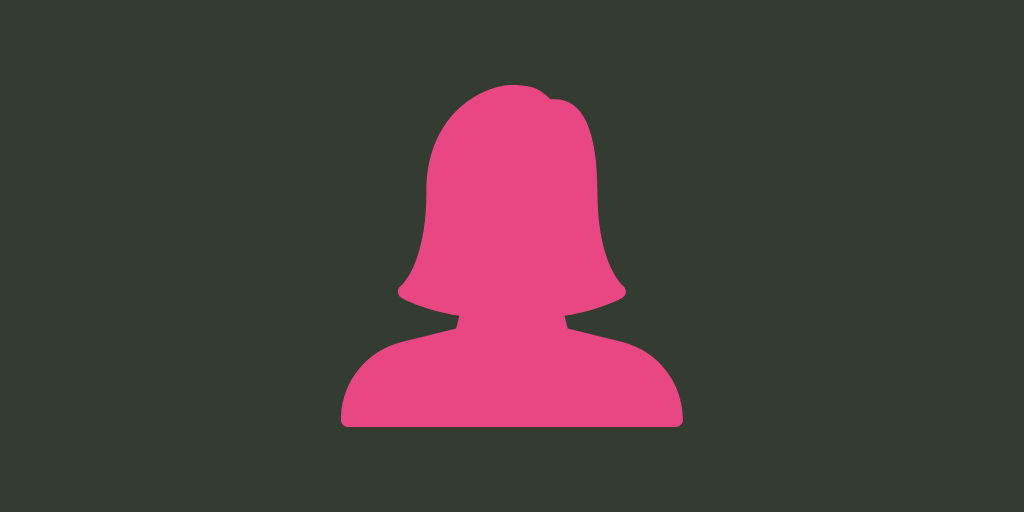 Both the banks and government think people’s situations are too generic. We’re different as a society now: there’s been a rise in single parent and blended families, and we aren’t all married couples with 2.4 children on a joint income of £50k per year. People are living on the edge, and they need to recognise that and shift their services accordingly. I don’t know many single parents who are in a good position. Everyone is in the same boat, and real life for many of us means we’re struggling by on a pittance.

I live in Aylesbury in Buckinghamshire, and I’m a single parent to my nine year old daughter. I currently work part-time in retail, where I’m on minimum wage. I believe that education is the only route out of poverty, so I’ve spent the past couple of years at college. I’ve completed Functional Skills in English and Maths, and I’m currently studying for an Access to HE Diploma in Humanities and Social Sciences.

My dad is retired, and has been a great source of support for us. Our only support, really. He picks my daughter up after school and looks after her until I get home. Money is tight all the time, as I only work part-time, and on top of that, I get a bit of support from Child Tax Credits, Working Tax Credits and Child Benefit. The value of this has really gone down over the past few years. When I first had my daughter, I paid £20 towards my rent per week. Now, my rent has jumped to £300 a month and I have to pay the full amount of Council Tax. I’m not earning any more than I was back then, but I’m much worse off.

I don’t have contents or life insurance because it’s just too expensive. At an extra £20 or £30 a month, it feels like you’ve been priced out of important things when you’re on a tight budget.

I have gas and electric meters, and they eat money. They’re draining, and I’m sure the money runs down much more quickly these days. During the summer, I pay next to nothing, but the costs during winter are astronomical. I’d prefer to pay by Direct Debit, as I have friends who pay just £70 a month. At least the practicality of topping up in shops doesn’t work too badly for me. I never used to apply for the Warm Home Discount because I felt there were people who were much worse off, but the reality is that everyone is one step away from living on the streets, especially these days.

My mum used to put big things on her Argos card and pay it off in instalments. If my fridge-freezer broke, I wouldn’t be able to find £200 or £300 for a new one, so I’d similarly have to go with a catalogue – but even then, they check your credit score. There are only so many local charities that might be able to help you, and they want to see all of your finances from Day Dot as well as lots of information on where your money is going. It’s a long process and a bit intrusive. Often, they tell you that you aren’t entitled to support anyway.

I’ve used payday loans for essentials like gas and electric, or putting food on the table. To be honest, I’ve found them to be a pretty good service but they can be quite ruthless. They’re not responsible at all; they’re a bit like gambling. I’d like the loan companies to have more empathy and see where people are coming from. I’d also like to ask the High Street banks why they aren’t stepping in. If the Pay-Day loan companies can afford to lend money as they do, surely the banks can? 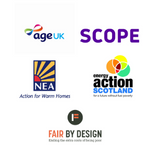