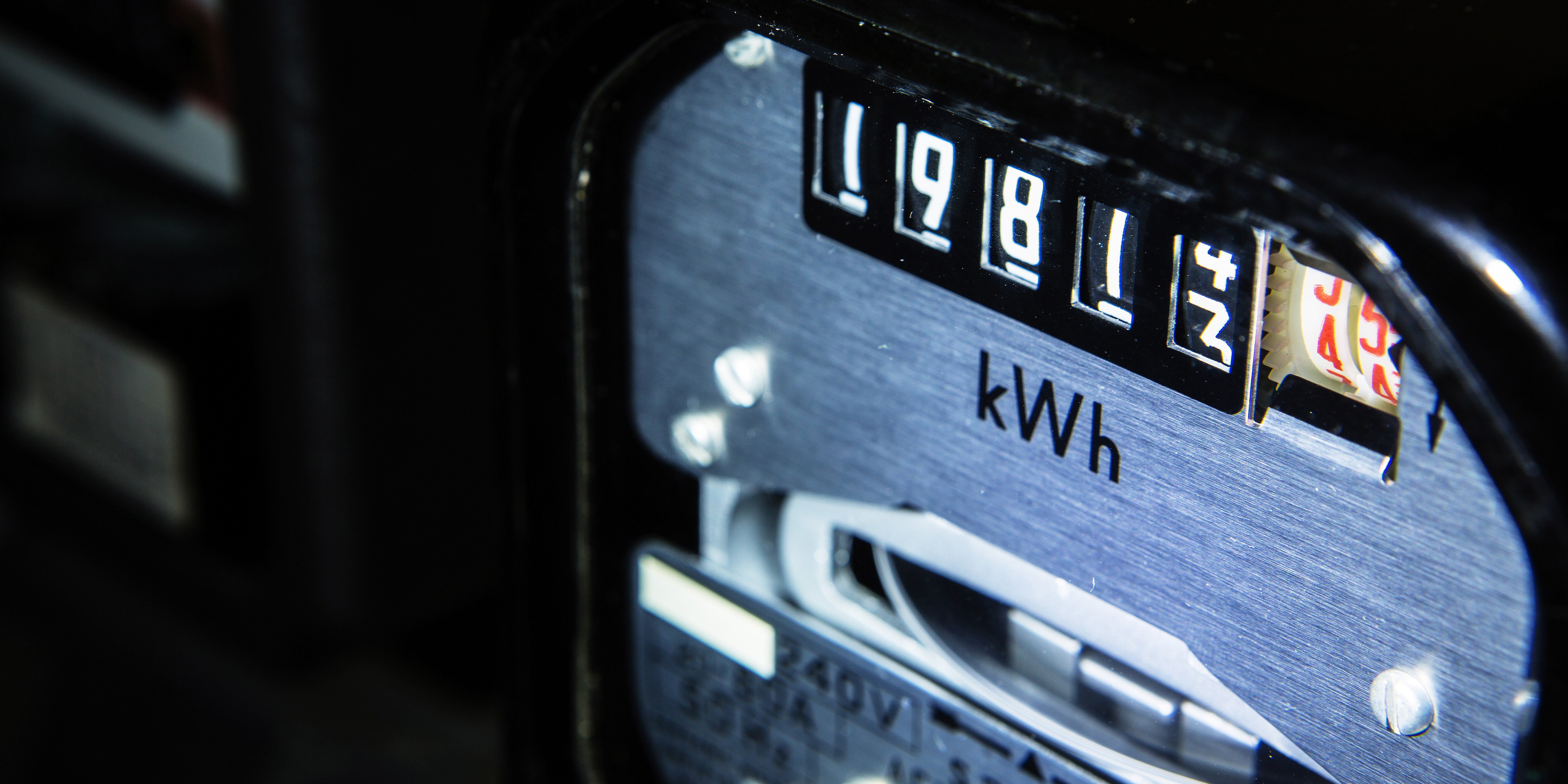 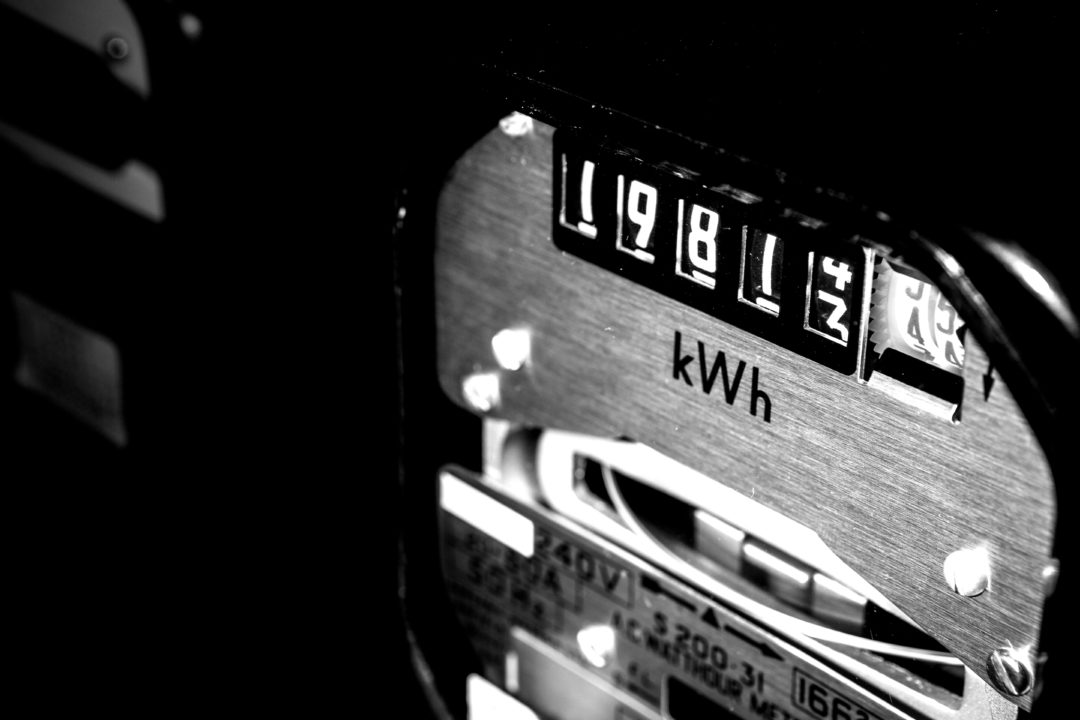 I’m a single parent based in Gateshead and have two children: Alex, who’s twenty, and Max, who’s ten. We live in a two bedroom council property which is really overcrowded but we’ll be moving to a private property in December, which should give us a bit more space. I’m worried that the rent will be a bit tight, but it will all come down to the Universal Credit we receive.

After Max goes to school, the routine for the day depends on how I’m feeling as I have Bipolar. Currently, I’m taking a short course called Society Matters and volunteer as a receptionist for a few hours a day at the Citizens Advice Bureau, which has been a good experience for me. I’ll also be taking part in a wellbeing project with Mind next year.

From the £1,000 a month we receive through Universal Credit, £400 of that is spent on housing costs. I’ve had to use foodbanks in the past but things are a bit better now. At the moment, I’m okay but in general, money isn’t very good; it’s spent very quickly on essential things like food for the children. My mum is a great source of support for us, and sometimes I have to borrow money from my family to make it through the month.

My energy runs on a meter, and it’s very expensive. I feel like I’m constantly topping up my card. I have a free bus pass, but it’s a lot of hassle to constantly have to travel to the local shop to top-up, and to make sure that I have enough cash. I think there’s an app, but I have the most basic mobile phone that doesn’t let me install apps. I’d prefer to switch providers, but it’s impossible when you live in a council property. This might be something I can do when I move into a private house.

Because of my credit score, I’ve had to buy household items through BrightHouse. I pay £8 a fortnight for a TV which costs £1,000 – but they’ll be getting over £3,000 back. It’s frustrating – I’ve paid all of this money and it’s going nowhere. I’ve also had to use a Pay-As-You-Go carpet service that I found through Facebook. I don’t like these services at all. They’re rip-off merchants. I’d like them to not add interest and extra money on – to be honest, I’d like them to be shut down as you get a poor service and poor experience, but I also don’t know what I’d do without them.

I’ve used lenders like Provident and Morses Club. I once took an emergency loan from a doorstep lender when I was having a ‘high day’: I needed money desperately, but in the end, they ended the agreement and left me alone as mental health complaints are covered in their terms and conditions. 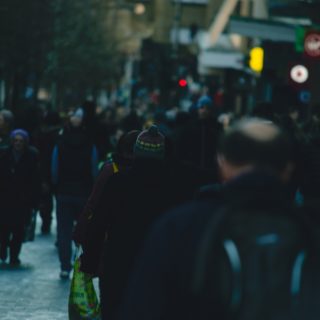 People are living on the edge, and the banks and government need to recognise that and shift their services accordingly. Everyone is in the same boat, and real life for many of us means we’re struggling by on a pittance. 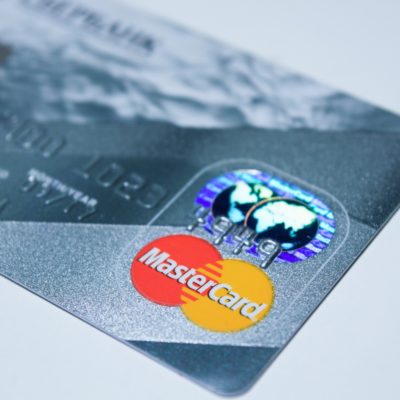 I always have to go to companies that will accept me because I have a bad credit history, rather than going to a company that I would prefer and which is generally better.

Fair By Design @FairByDesign
17 hours ago
The avg household would save ~£1,000 each year if they switch their essential home finance contracts.

Our portfolio company @youtilityuk has been selected for @CitizensAdvice's product testing programme to see how digital tools can help their clients budget and switch suppliers. https://t.co/ya01v32aG5
View on Twitter
1
2