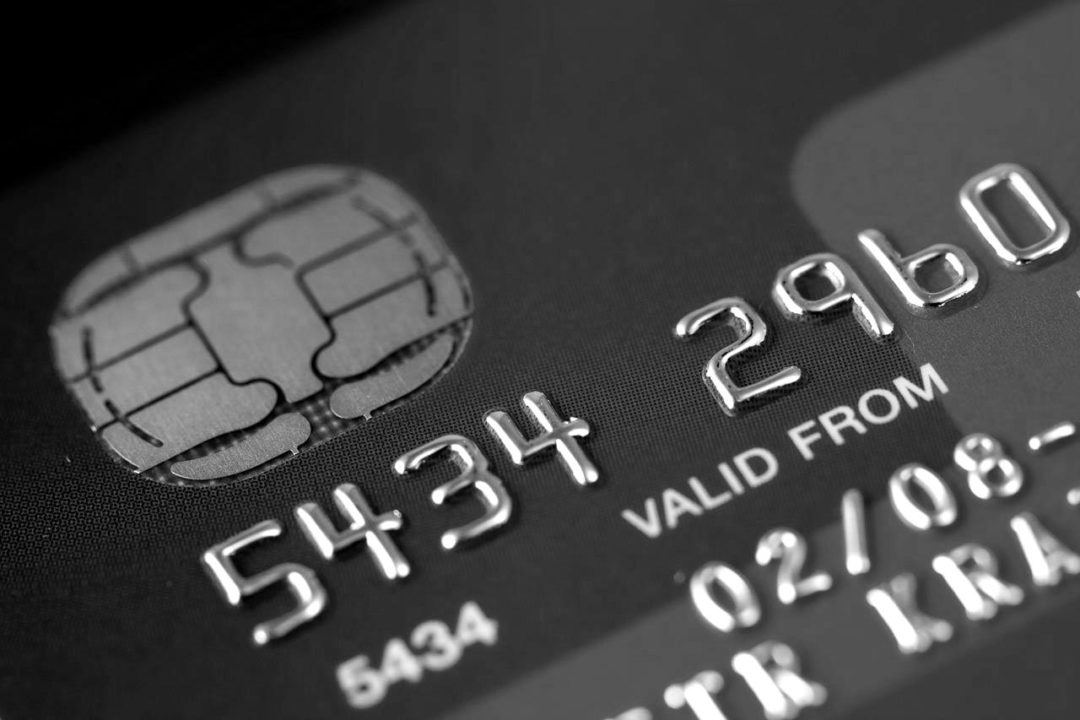 I use my credit card to bridge the gap when I can’t afford essentials, and it’s frustrating that the interest is really, really high. I want my children to be able to socialise, so I sometimes use it to pay for small things like school trips and birthday presents so they can go to their friends’ birthday parties. I also use it to pay my Car Tax in one annual sum, because paying it monthly means I’d be paying an extra 5% interest on top. I think that’s really unfair – it’s a payment to the government, why are they trying to penalise people who want to spread it out in instalments? It doesn’t make a difference to them. If I were to sell my car, they’d refund the interest anyway – they obviously don’t need the money!

I’d have to pay £300 for home contents insurance, and I feel like there’s no point when there’s nothing in the house worth protecting. My dishwasher recently broke down. When I called out their repair team, I was told that although it was under warranty, they wouldn’t provide me with a replacement because they considered the damage to be from consumer usage, even though we live in a hard water area. I had to buy another cheap dishwasher and pay in monthly instalments at 8.9% interest. I didn’t expect to be in that situation, and it was absolutely tough because I hadn’t been able to budget for it.

I recently had to cancel my broadband. Initially, I paid £29 a month, but every year, they increased the price until it hit £49.97. When I called them to ask them to reduce the price as I don’t even use my landline, they said that would only be possible if I took out a two-year contract. I didn’t want to do that as that would require a credit check, and I try to minimise the amount of credit checks I have to go through. I don’t want them to affect my credit rating so I can’t get a new house in the future.