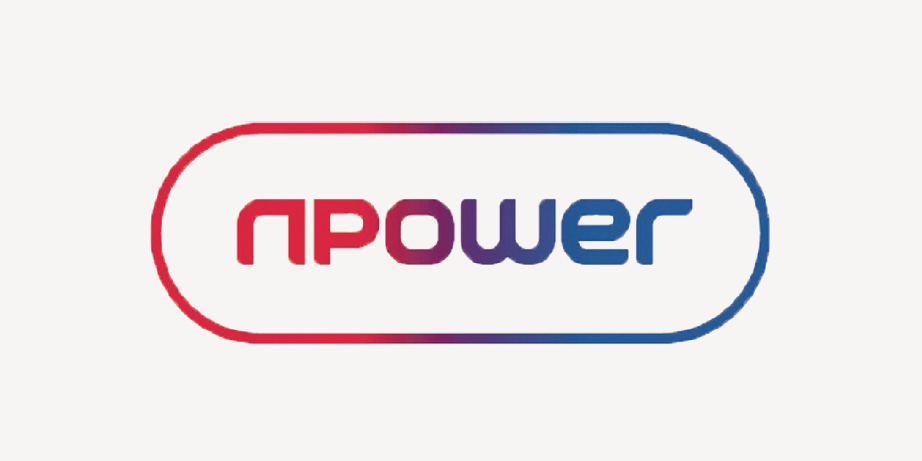 What problem are you solving?

Many people have to make the choice between heating and eating, because they are unable to afford to do both, and subsequently do not top up their Pre–Payment meters –  leaving them without gas and electricity for cooking, heating and hot water.

With 20% of people in the UK living in low income families, around 1.6m people each year face this choice. The npower Fuel Bank® scheme was launched to make sure fewer people have to face that choice and in the longer term, to ensure everyone has access to energy for the basics.

How do you do this?

Fuel Bank® operates in selected foodbanks and provides emergency fuel top up vouchers to people with Pre-Payment meters who are in fuel crisis and unable to top up their meter. The voucher provides immediate relief, allowing families to get back on supply and have access to gas and electricity for the basics.

We launched the npower Foundation, the Fuel Bank charity, in 2017 to raise the funds needed to make the scheme available to more people. We’re currently building additional partnerships and identifying other funding sources in order to do this.

What difference are you making?

Fuel Bank® has also been expanded to additional Foodbanks by The Trussell Trust, and the npower Foundation to ensure as many people as possible benefit.

Fuel bank user, Sai, applied for universal credit while he was seeking work. At the point of applying, Sai only had £30 left from his more recent pay cheque. Processing his application took 7 weeks, during which time he had no income. When he had to consider how to spend his last £10 he bought a large bag of biscuits for his dog. He found the voucher from Fuel Bank was a lifesaver; it meant he could put food back in his cupboard and turn the lights back on.

“I’ve always worked, I’m a care worker and used to looking after other people. I’ve got problems with my health at the moment and I’ve had to stop working to sign up for benefits. A couple of months ago the payments were delayed and I ran out of money. I’d already borrowed from my family so I couldn’t ask them again. I was panicking. The house uses electricity for everything and I had about 3 days left with half of the winter to go. My daughter and I cut down on food choosing to eat simply rather than not at all but it was awful.”

What practical actions can be taken from your work? 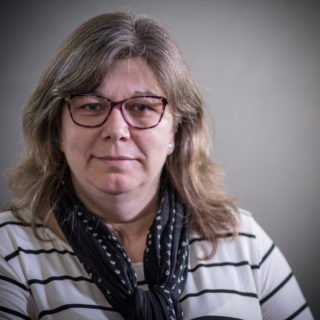 Too many folk are being swept along by the poverty premium without the options those with higher incomes have. People are forced to make impossible choices. 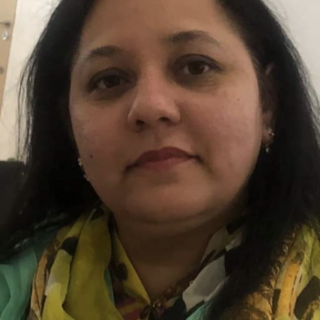 At the end of the month, I am usually short by £20-50. So I get pulled into debt. I can't save money. I'm always getting letters about owing money. If I don’t have money, I don’t have electricity.

Fair By Design @FairByDesign
2 days ago
ICYMI: @resfoundation: Low income households are bearing the brunt of the growth in expensive credit over the last 10 years. Read what @CarlPackman, our Head of Corporate Engagement has to say: https://t.co/2d7mvopeeP #PovertyPremium https://t.co/0baWNL4sxO
View on Twitter 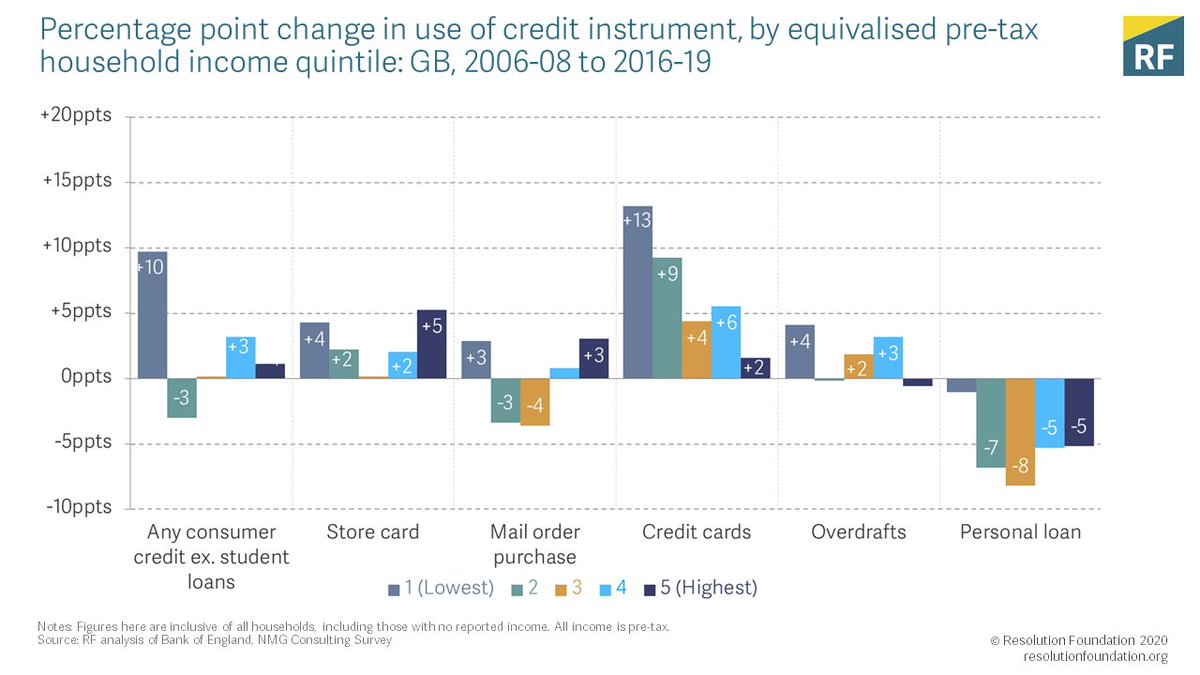 ResolutionFoundation @resfoundation
Furthermore, the rise in consumer credit among low-income households has been concerned in high-interest products such as credit cards (average quoted interest rate of 20%) https://t.co/mRhVJLieZQ
4
11