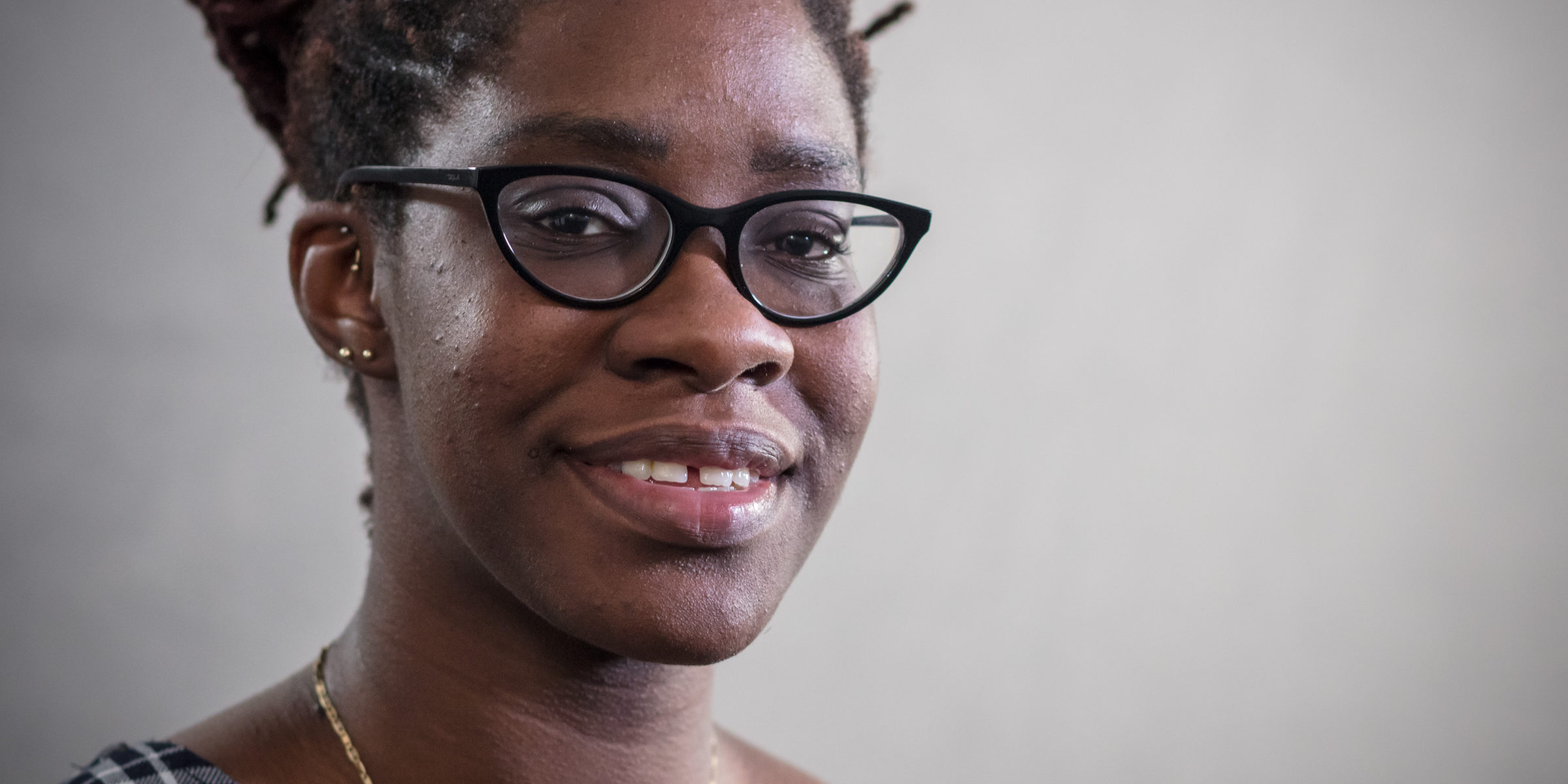 Single parents who work full-time are penalised by a tick box system which pushes those households further into poverty. I’m a lone parent working full-time. I’ve been affected by the poverty premium and got involved with Fair By Design to support other single parents who are coping with the high cost of living. Research shows that single parents are disproportionately worse off when it comes to dealing with essential housing costs, such as rent, furniture and white goods (e.g. cookers and washing machines).

Recently, I decided to move jobs as my previous workplace was really inflexible around childcare. I’ve had to work full-time since my daughter turned one, and this has meant that I’ve lost out on so much time with her during the day, but one of the best things about her nursery is that they give her breakfast. I earn an okay wage, but money is really tight because my daughter’s nursery fees are so expensive and my experience of Universal Credit hasn’t been great. Payments are sporadic, and I never know how much I’m going to get – sometimes they backdate payments, and sometimes, I don’t get any Housing Benefit at all. I can’t keep spending two or three hours a week chasing the DWP to sort things out and make sure that my rent and childcare costs are paid on time.

When I was first offered my flat, it was uninhabitable. It was unfurnished and there wasn’t any flooring or covering on the walls. I spent the next few months buying essentials as cheaply as I could. I used Wayfair which allowed me spread the original price across twelve months at 0% APR. It’s the best option in terms of both how you pay and how much you pay, but it’s for low quality stuff. For example, I bought a cheap cupboard but the doors keep falling off. Our fridge just wasn’t big enough, so I had to buy a fridge-freezer using an Argos card. Getting a card also meant that I was able to buy a washing machine. Argos has an APR of 29%, which is quite high, but I’m only making minimal payments of around £9.50 a month, which helps. They also have an app which helps you to see how much you owe and make payments digitally rather than through Direct Debits. I would never use BrightHouse – it’s just not value for money.

I don’t have any insurance because most of our stuff is second-hand. I doubt it’d sell on any market stall! I’m in a better position than a lot of people because I’m in a full-time job, but it still took months for me to make my flat liveable. It was annoying that I had to take out credit cards and constantly go through credit checks. I couldn’t buy flooring on store credit, so I had to split the costs on my card, and then labour costs and extras add up.

When we finally moved in, we discovered that our boiler was broken. I was told that it’d be fixed within a few weeks, but it never was. We didn’t even have any emergency gas supplies. Instead, I had to use the immersion boiler, which cost over £30 a week in electricity fees. I have a pre-pay meter for my gas and electricity, which I don’t find it helpful. It’s a twenty-minute walk to the nearest shop which can top up my key using my card, and I always feel like the people who work there look down their noses at anyone who asks for a top-up as if you were the scum of the earth. It wasn’t my choice to use energy meters, and I just find the whole process a lot of hassle.

While there are supposed to be support systems in place – like Universal Credit – I don’t see them actually helping people. It all feels like a kind of social cleansing; if you don’t earn £100k, you don’t deserve to be here, which isn’t a great feeling. I’ve also applied for evening work which could make me £300 better off after paying for all essential bills – that would at least be something. 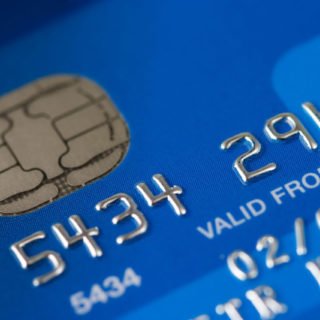 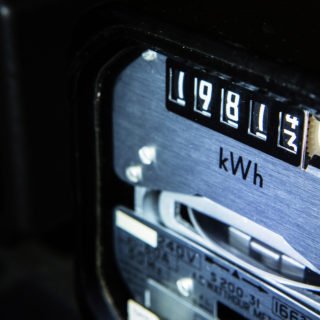 My routine for a day depends on how I’m feeling as I have Bipolar. I once took an emergency loan from a doorstep lender when I was having a ‘high day.’ I’ve used lenders like Provident and Morses Club.

Fair By Design @FairByDesign
18 hours ago
The @IntegrationAPPG is holding an inquiry into best practice for combating social isolation during the #COVID19 crisis.

What’s worked well? How have organisations and groups overcome challenges? 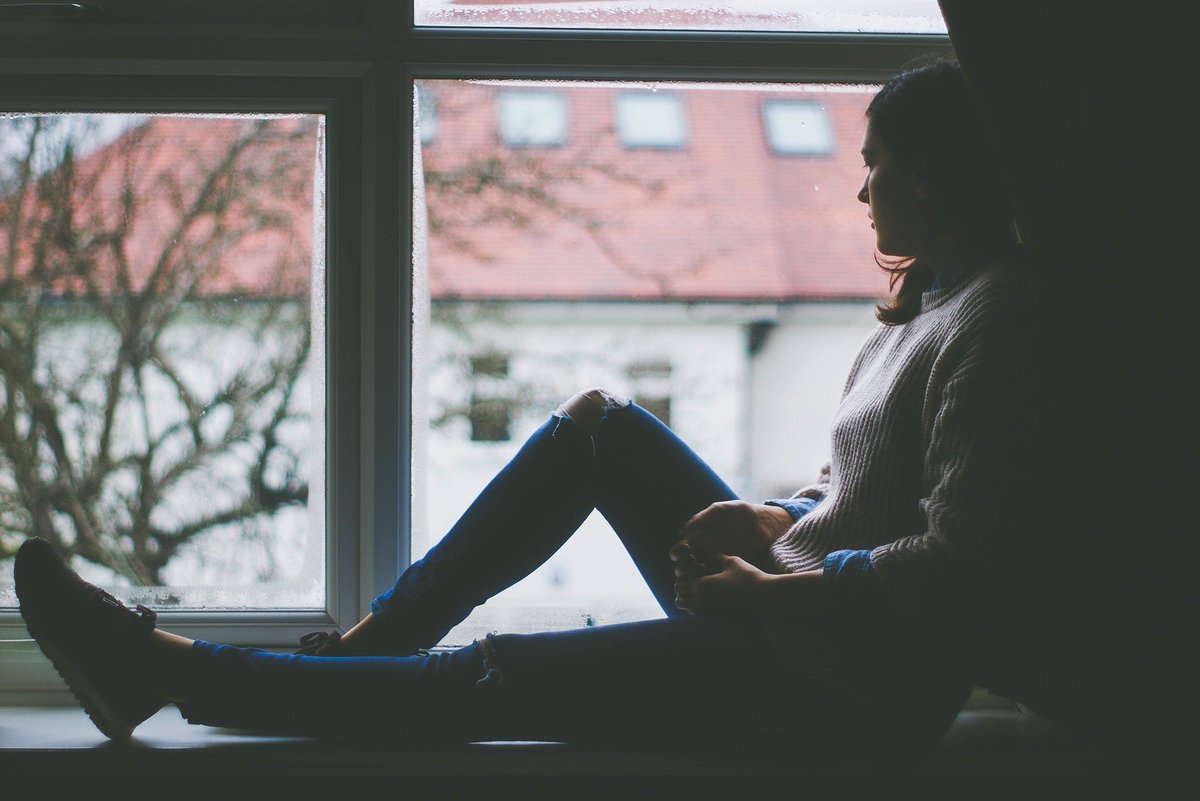