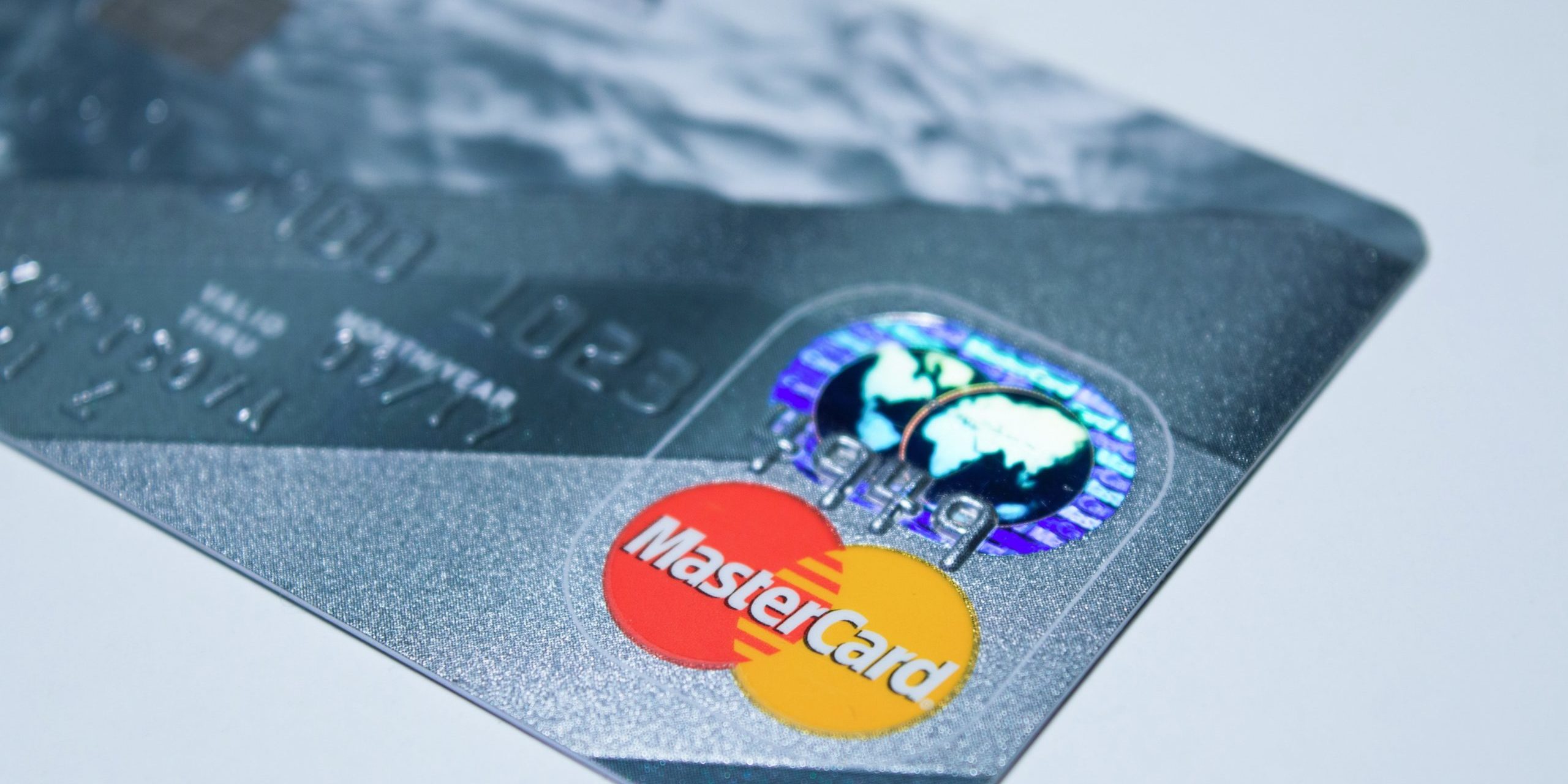 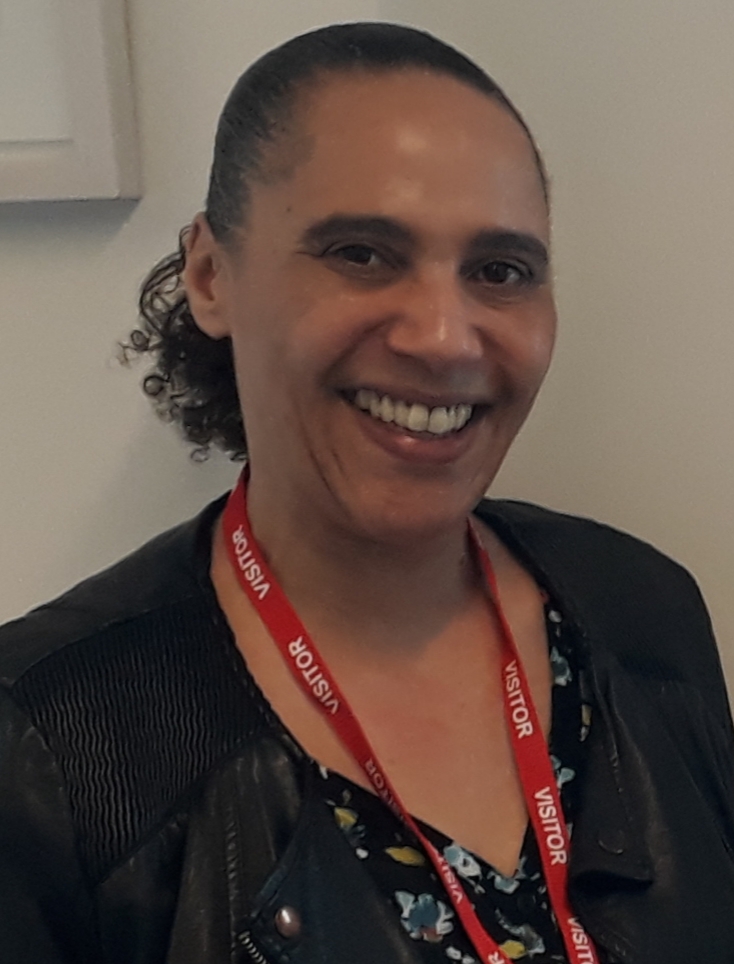 I have a six year old daughter and have been a single parent since day one. My income is from my part-time wages and Universal Credit. I put off applying for Universal Credit because of all the horror stories which you hear especially about the initial wait for the first payment. I had to bite the bullet though, and went onto Universal Credit in May 2019. At the moment, work is going through a restructure, and we’re just finding out if our jobs are safe. I have also just found out that I am going through the menopause.

This all began in 2016 when I was working full-time. I used to receive tax credits, but wasn’t getting any help with housing. This was a real struggle. My daughter was starting school and I worried about childcare costs during school holidays. I was also feeling depressed at work and felt bullied within my job. I had problems at home and I was moved into temporary accommodation. Then my father became ill. I kept thinking that ‘something has got to give’ – and it was the job. I went to work part-time but all of a sudden, my tax credits just stopped. I had originally worked out that I’d be okay financially, working part-time – but this was before my tax credits were cut. All I had coming in was from my wages. I saw an advisor, and applied for a debt relief order. I just didn’t want bills and bailiffs coming through my door.

It was a solution at the time but it is just taking time to build my credit score again. I once applied for internet through Virgin, and was refused after they ran a credit check. I’ve now got a credit card and I’m sticking to a certain limit, only using it in an emergency. I pay it off in full monthly to help build my credit score. I always have to go to companies that will accept me because I have a bad credit history, rather than going to a company that I would prefer and which is generally better.

If something breaks down, like my washing machine, I would have to juggle things around and completely cut back on things and make sacrifices to be able to buy something outright. I pay for my travel to work by topping up my Oyster Card with £20 here and there because monthly or annual fares are far too expensive. There should be a discount of some sort for people who only work part-time. There needs to be some sort of flexibility to accommodate this. 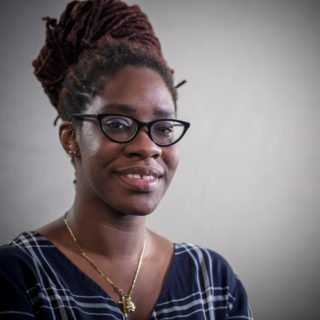 Single parents like me who work full-time are penalised by the poverty premium. 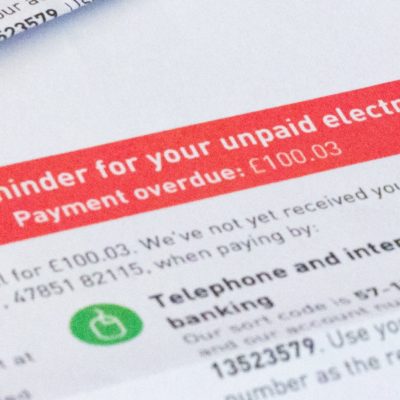 At the end of the month, I am usually short by £20-50. So I get pulled into debt. I can't save money. I'm always getting letters about owing money. If I don’t have money, I don’t have electricity.

Fair By Design @FairByDesign
19 hours ago
The avg household would save ~£1,000 each year if they switch their essential home finance contracts.

Our portfolio company @youtilityuk has been selected for @CitizensAdvice's product testing programme to see how digital tools can help their clients budget and switch suppliers. https://t.co/ya01v32aG5
View on Twitter
1
2