University of Bristol, ‘The poverty premium: a customer perspective’ (November 2020) 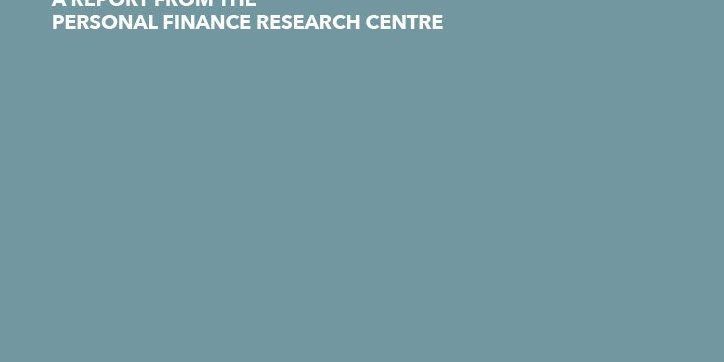 People struggling with money were paying an extra £478 a year for essentials like energy, credit and insurance because of the poverty premium:

The experience of the poverty premium was diverse among different age groups. Under 35s, for example, struggled with the costs of owning a car – that they might need to get to work. For over 65s, the poverty premium existed because of digital exclusion and not being able to access and engage with the market, to switch online to the best energy or insurance deal. Switching rates among families with young children tended to be higher. However, they were more likely to use expensive forms of consumer credit for household goods like washing machines or fridge freezers.

[1] Survey of 1,000 low income households in 2019. Research conducted by the Personal Finance Research Centre at the University of Bristol.

[2] Research by Turn2us found that the average weekly spend on food and non-alcoholic drinks in the lowest 10% income group was £32.80

Read about the 'Financial long Covid'⬇️ https://t.co/w0tXzKu1It
View on Twitter
4
6

Guest blog: It’s the Government’s Duty to Act on Inequality 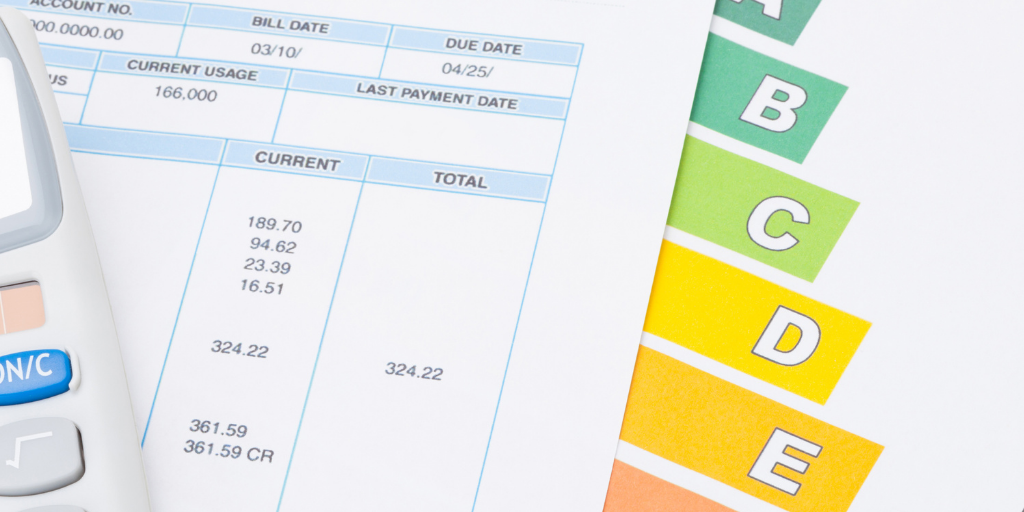