Fair By Design & the Institute and Faculty of Actuaries, The hidden risks of being poor: the poverty premium in insurance (September 2021) 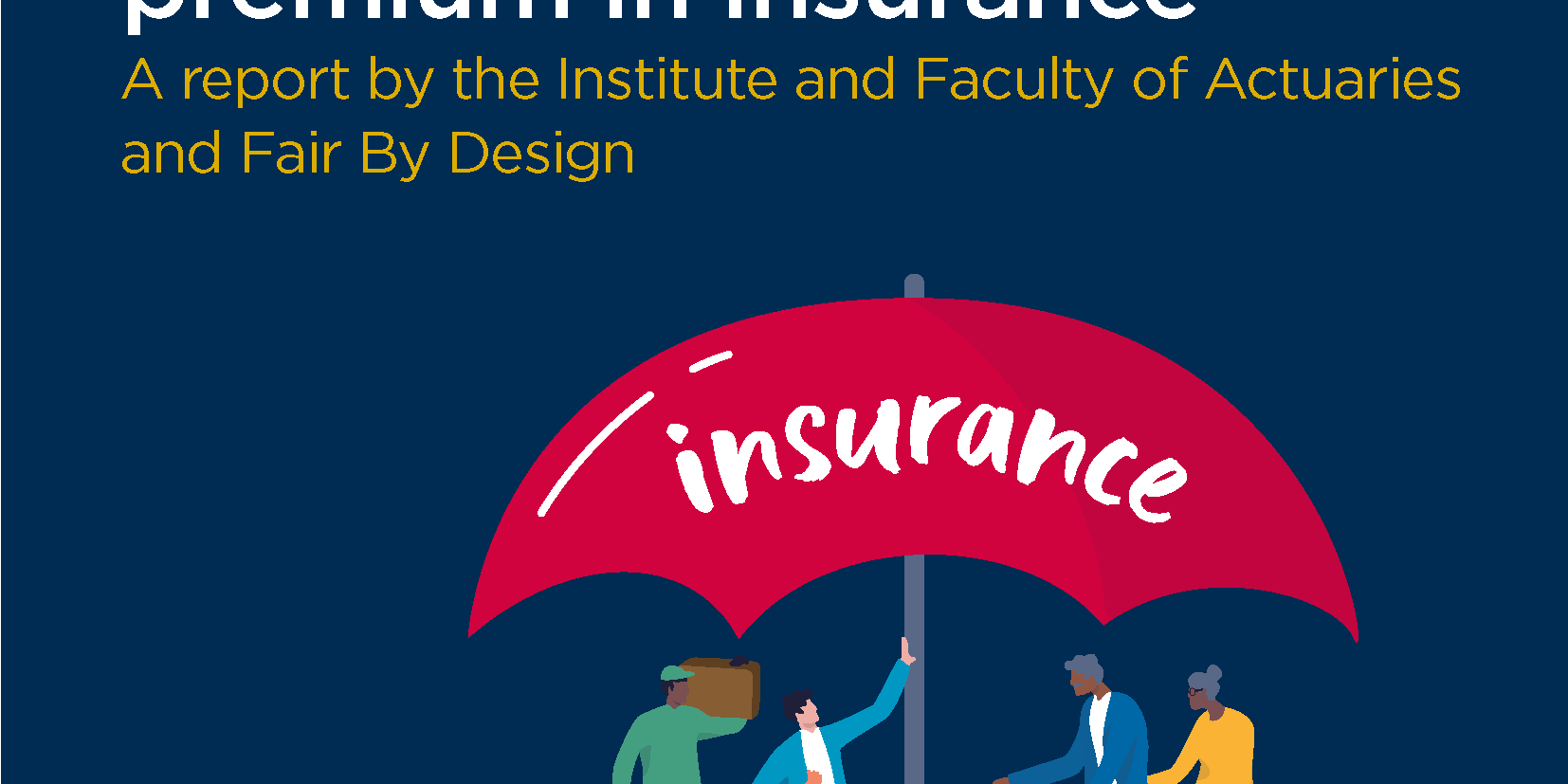 A new report from Fair By Design (FBD) and the Institute and Faculty of Actuaries (IFoA) finds that those who need insurance the most are often priced out or left out, leaving them unable to access the protection insurance provides.

“The hidden risks of being poor: the poverty premium in insurance” exposes the difficulties faced by vulnerable and low income people trying to access insurance and provides practical solutions to ensure everyone has a fair chance of being able to protect themselves and their families.

The research, which includes testimony from people in poverty, found that vulnerable and low income consumers are increasingly quoted higher premiums for insurance, or are refused cover altogether.  This can be for due to a range of factors, many of which are often outside someone’s control, such as where they can afford to live, or their medical history. One of the main drivers of the poverty premium in insurance is a shift away from a pooling of risk across many different people towards more granular pricing based on an individual’s specific risk factors. This has been increasingly possible by advances in technology and increasing amounts of data that can be used by insurers.

However, consumers and their advocates  reported that they are not in a position to assess whether a high or unaffordable premium, or an insurer’s decision not to offer cover at all, is reasonable or fair. This leaves them in a lose-lose situation – unable to demonstrate a market failure to the government and regulators, and unable to take any legal action.

Questions were also raised about the interaction between the Equality Act and insurance pricing. People with certain protected characteristics such as race, sex (for example, in the case of single mothers) and disability were less likely to hold any insurance, indicating a level of exclusion from the market.

A number of solutions were suggested by stakeholders, including the creation of reinsurance schemes similar to Flood Re and auto-enrolment through employers. Some also called for the end of the monthly payment premium that exists for certain types of insurance.

FBD and the IFoA recommend that:

“We are all now encouraged to look to the market to protect ourselves and our families from the inevitable ups and downs of life. But what happens if you can’t move to a different postcode – one seen as less risky by insurers?  What happens if you have had cancer or another illness in the past? We know that a life or income shock is one of the biggest reasons people get into debt, yet those who can least afford a shock to their finances are being priced out or left out.

“As companies become more able to individually price risk and move away from more mutual forms of pricing we are being left with a two-tier market – one that works for the most healthy and wealthy in society.

“The poverty premium means that households often go without insurance, and they often have to resort to other more costly ways to protect themselves such as credit.

“To level up our communities, regulators, policymakers and industry need to work together to make sure people on low incomes can access the protection they need at a price they can afford.”

Blog: How a new social tariff in the energy market would lower the cost of bills for low income households. 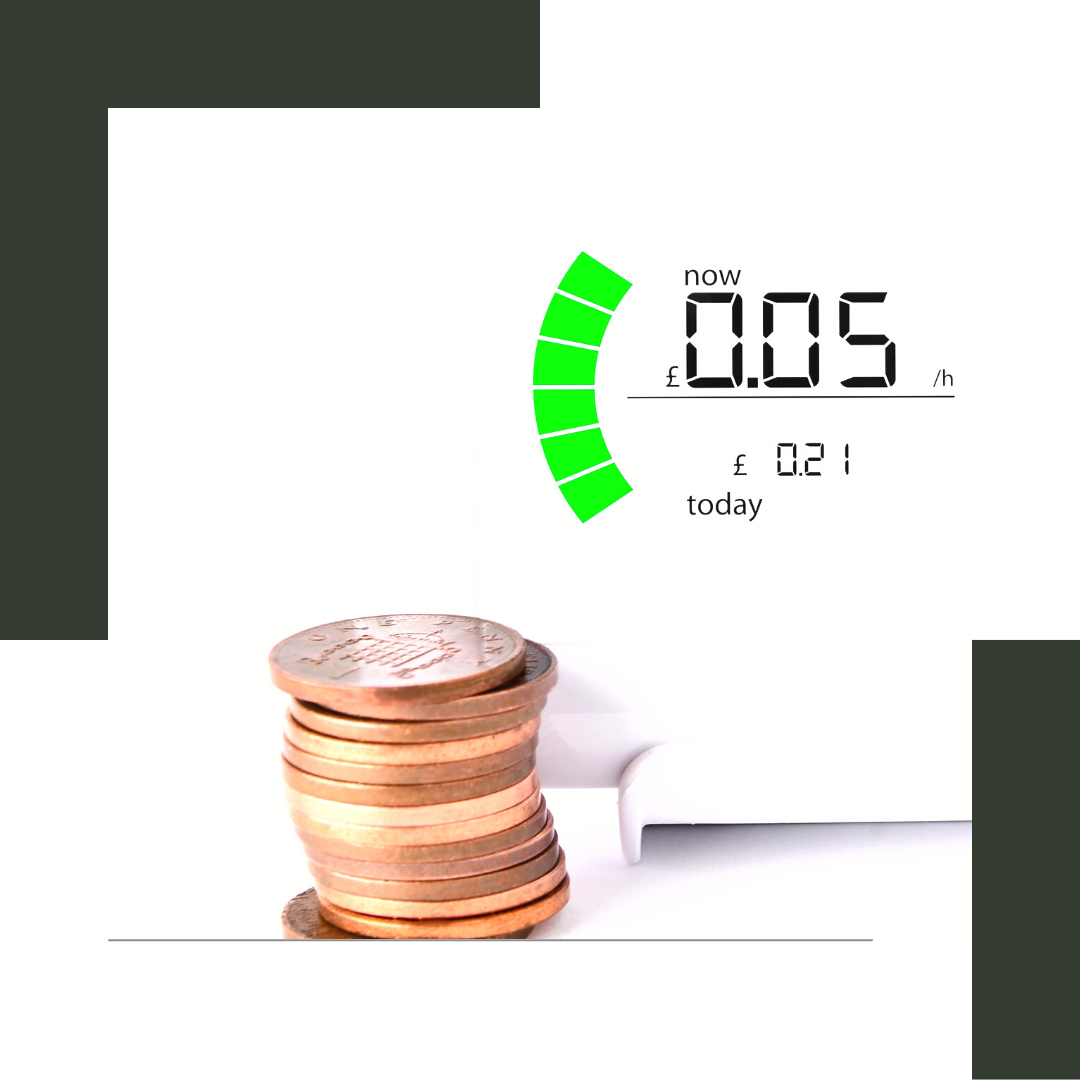