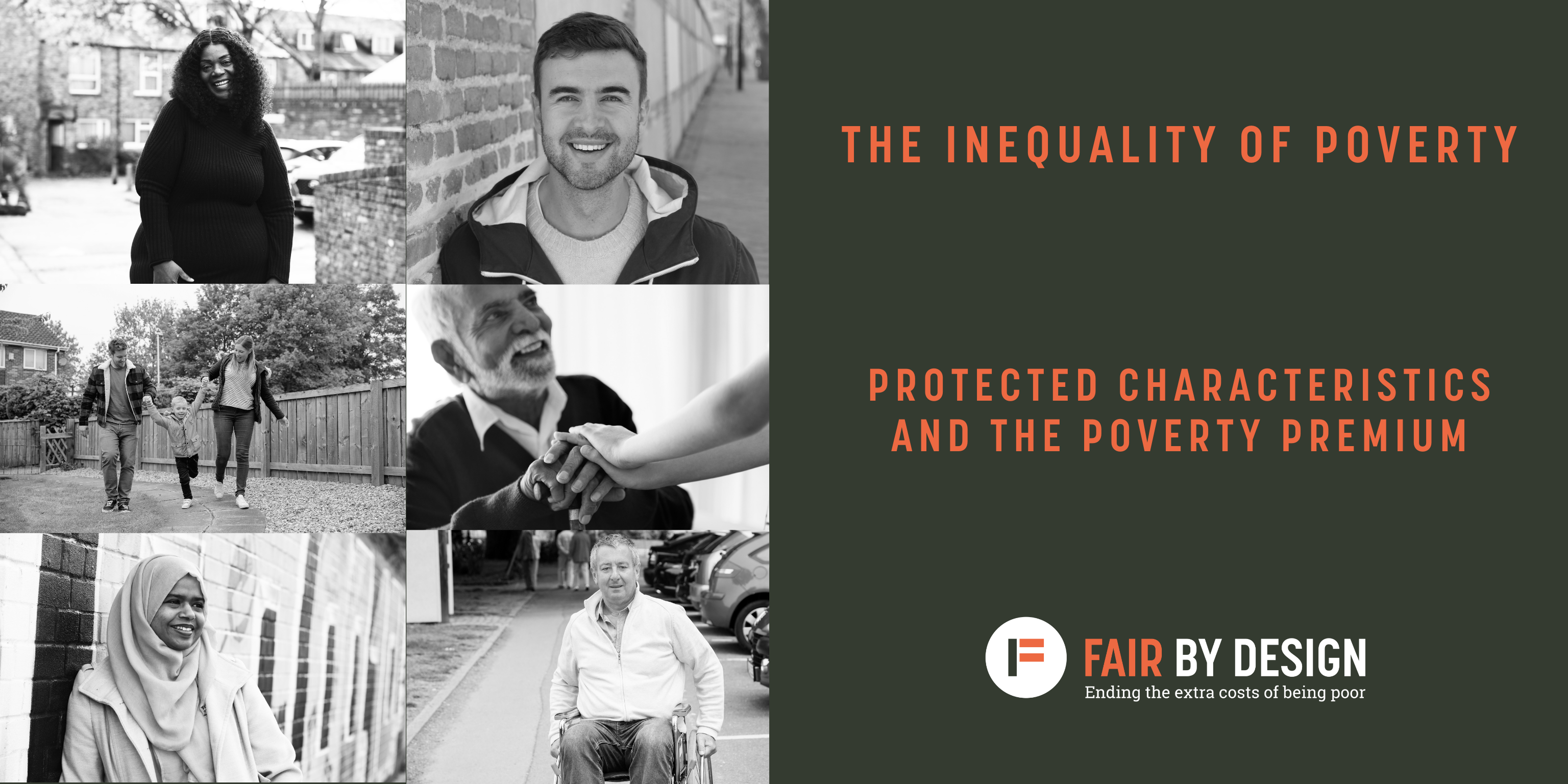 THE INEQUALITY OF POVERTY: PEOPLE WITH CERTAIN PROTECTED CHARACTERISTICS ARE MORE LIKELY TO BE PAYING A POVERTY PREMIUM

People on low incomes and with certain protected characteristics are more likely to be paying extra costs for essentials such as electricity, gas, credit, and insurance according to research commissioned by Fair By Design. This is the case even when compared with low income households as a whole. The findings suggest that the UK marketplace is discriminating against groups of people, albeit indirectly.

We already know that some protected characteristics are linked to an increased risk of poverty. We also know that the pandemic has disproportionately impacted these groups[1], in terms of both financial and physical wellbeing. As this new research shows, people’s resilience is also affected by having to pay a premium for being poor. Intersectionality also plays a large role: the more protected characteristics a person has, the more likely they are to be in poverty – and paying a poverty premium.

The findings indicate people with certain protected characteristics are disproportionately affected by extra costs when accessing essential services. This might be because insurance underwriting processes consider them a higher risk as they live in a deprived area or because of a health condition. Or they might prefer to pay with cash on receipt of a bill because it helps them with budgeting.

“Covid-19 has thrown a light on links between insecure work, low incomes, and protected characteristics. But even before the pandemic, some people were paying more for life’s essentials because of who they are, where they can afford to live, and the options they have when they have to pay for things.

“To level up our communities, regulators and policymakers should work together to make sure people on low incomes can access the products and services they need at a price they can afford.”

My routine for a day depends on how I’m feeling as I have Bipolar. I once took an emergency loan when I was having a ‘high day.’

~1/2 have seen energy bills rise during #COVID19 and 1/3 say energy costs/usage has caused concern or worry👇 https://t.co/PmFDhek84U
View on Twitter
3
7 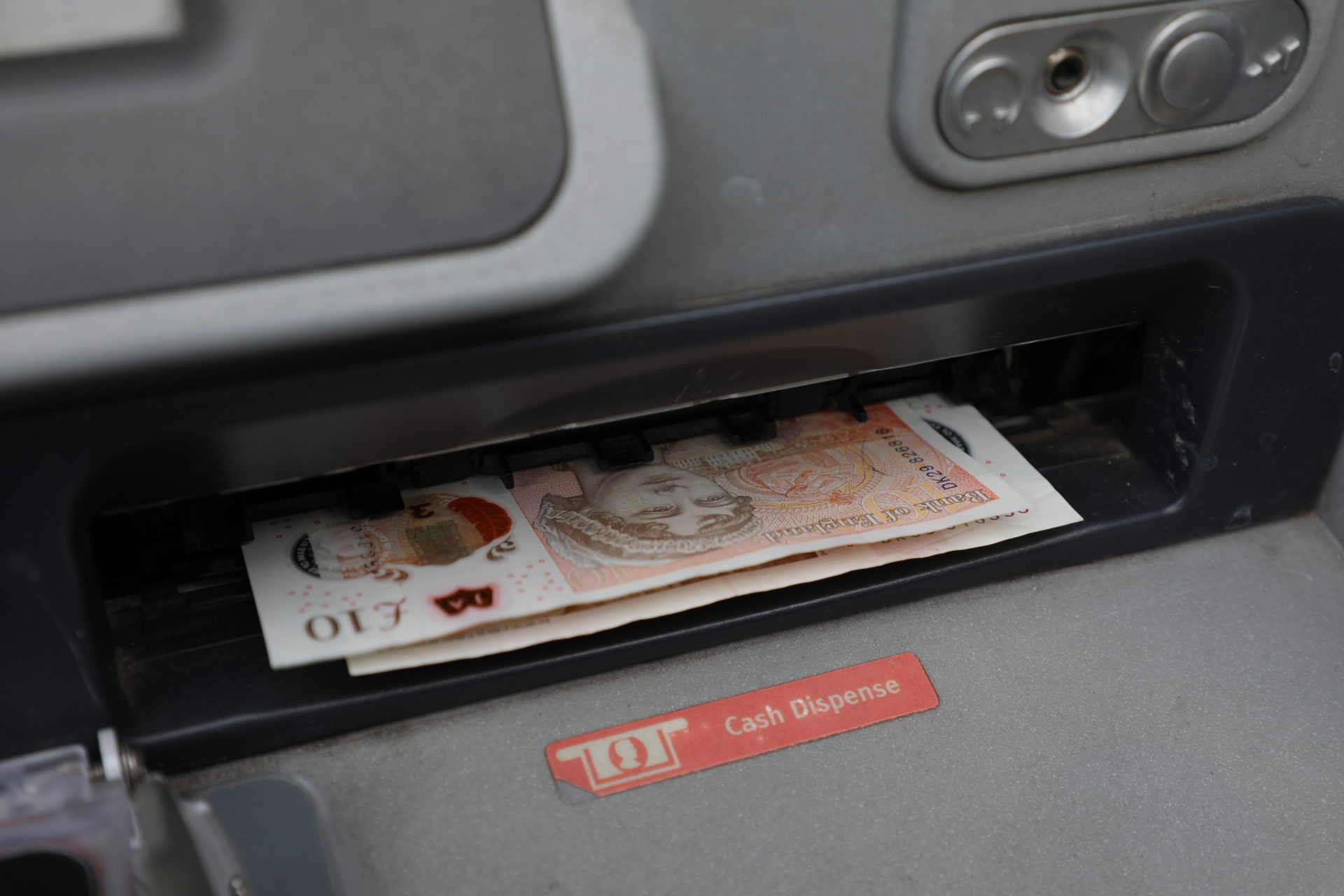